Get Ready to Sing, Dance, Run and Celebrate!

Join us in celebration of the veterinary community coming together at VMX! After filling up on learning, we’ve got you covered with exclusive in-person and virtual entertainment and events. Get ready to have some fun with other veterinary professionals just like you. 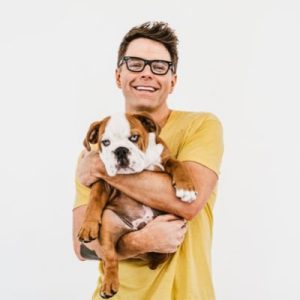 Radio and TV personality Bobby Bones breaks from his morning show, where he broadcasts to millions of weekly listeners, to join us at VMX for the Opening Ceremony!
National Radio Hall of Famer and Country Music Association’s “National Broadcast Personality of the Year,” Bobby Bones has been dubbed “the most powerful man in country music” by Forbes. He is also an animal lover who brings his four-footed family member Stanley with him practically everywhere.
Former Dancing with the Stars winner, Bones has served as the official in-house mentor on ABC’s American Idol, and he produced and starred in the travel TV show Breaking Bobby Bones on National Geographic. 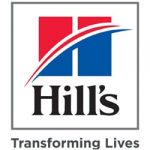 VMX In Person in Orlando- Outside Windermere Ballroom Hyatt Regency

Call your best friend and run (or walk) for a cause! Join the fun and run (or walk) with your furry friend or fellow VMX registrants this year at VMX!
Registration: $35 per Human, Dogs are Free
Register for the In-Person 5K 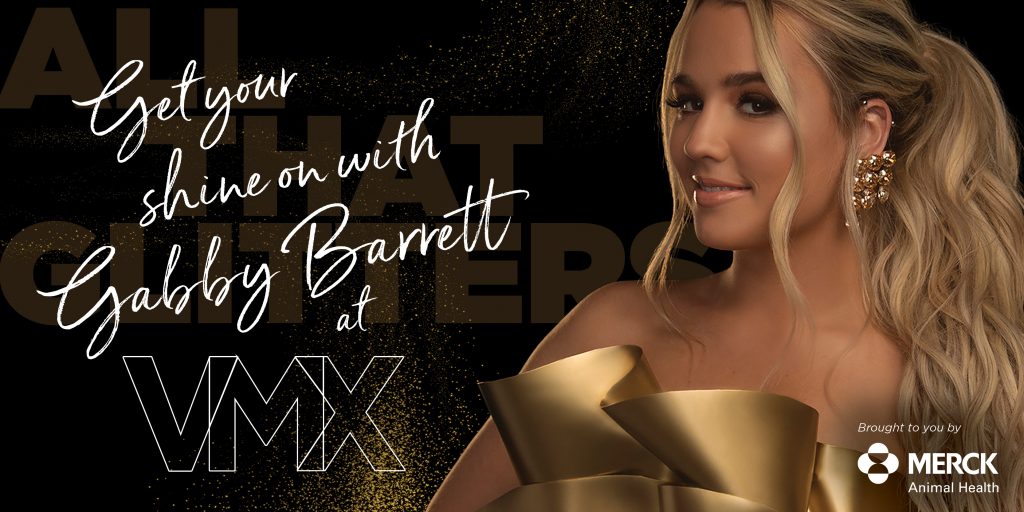 Get Your Shine On with Gabby Barrett!

Discovered on American Idol and crowned the ACM New Female Artist of the Year, Gabby Barrett will take the stage at VMX on Monday night, in celebration of the veterinary profession. She’ll be performing her meteoric 5X platinum debut, “I Hope”; the most-streamed Country song of the year, “The Good Ones”; her latest single, “Footprints on the Moon,” and more!