Discover the roots and evolution of our veterinary community.

It began as a single event, the North American Veterinary Conference, held each January in Orlando, Florida. As the first veterinary conference of the calendar year, the NAVC Conference quickly established itself as the launching pad for the profession’s most current medical and product advances.

Over the years, the conference grew to become one of the largest events in the veterinary profession. And even more important, the NAVC evolved into much more than a single conference.

Today, as the North American Veterinary Community, we empower veterinary professionals around the world with the insight, training and opportunities they need to provide better care all year long.

1982: The NAVC begins as the Eastern States Veterinary Conference, which brings professionals from all over the world to Orlando, Florida.

1996: The NAVC launches the International Scholars program, which brings leading veterinary professionals to the NAVC Conference to share their ideas and insight.

2005: The NAVC focuses on students and launches opportunities to educate schools better by providing a scholarship to one student at each of the Veterinary schools in the US, Canada and the Caribbean annually.

2008: Veterinarians and Veterinary Nurses/Technicians venture to Antarctica in February for the first NAVC Expedition.

2013: The “C” in NAVC changes to Community… we become the North American Veterinary Community, a name that better reflects our association’s role in uniting and empowering veterinary professionals around the world.

2014: The NAVC launches VetFolio.com, a website and community that takes the NAVC Conference and brings it to all veterinary healthcare professionals and students in an affordable, year-round, 24/7 mobile-responsive platform.

2015: We team up with AAHA (the American Animal Hospital Association) to expand VetFolio.com: subscribers can access AAHA’s in-depth collection of educational and practice management resources as well as comprehensive resources from the NAVC Conference.

2016: Veterinary Advantage Magazine, serving the animal health distribution channel and its constituents, is acquired by the NAVC as an official publication.

2017: Today’s Veterinary Business is added as the first addition to the NAVC family of publications that solely focuses on the business side of the animal health practice.

2019: The NAVC enters into a partnership with LifeLearn Animal Health to bring the veterinary profession a new and improved VetFolio.com. 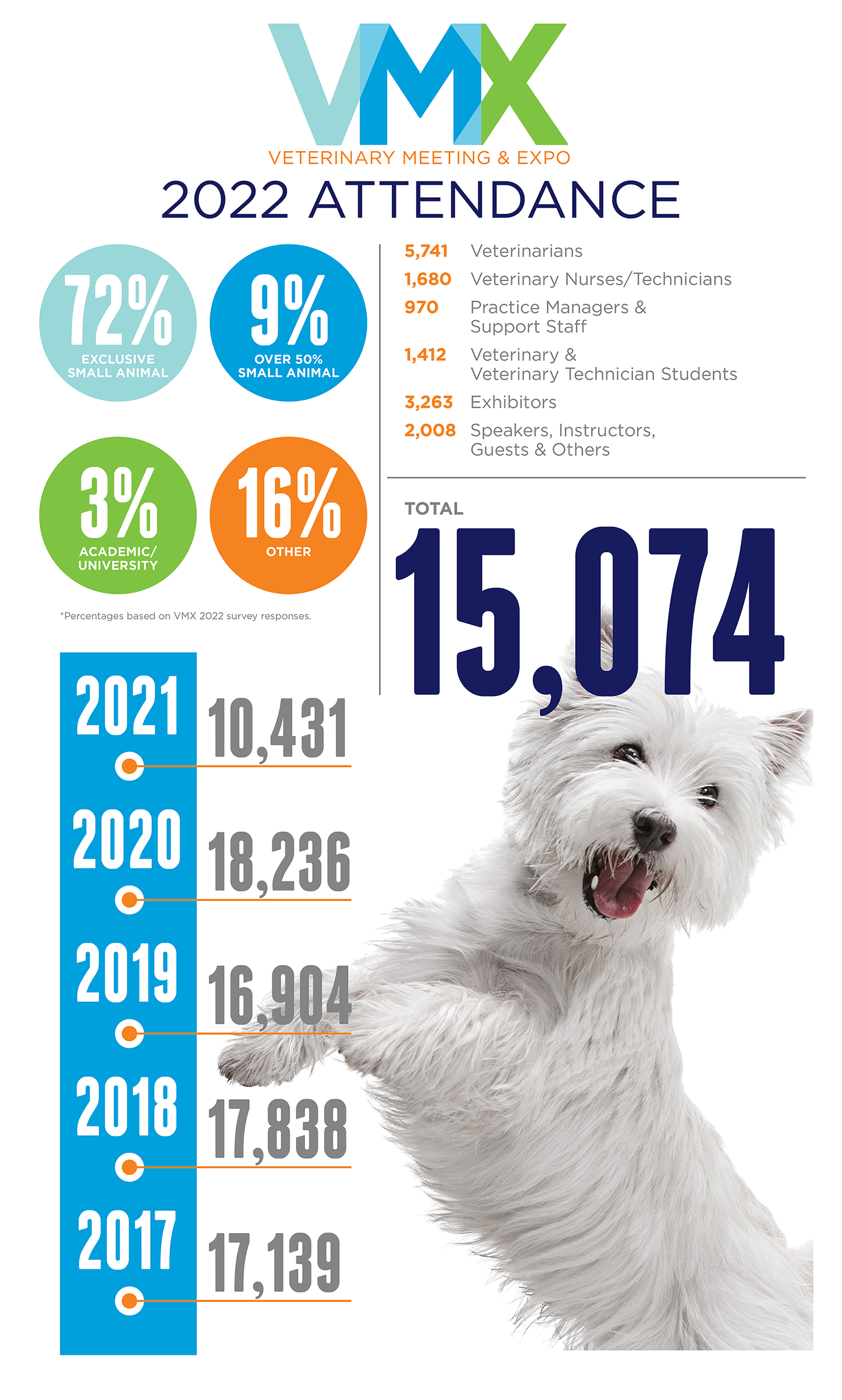