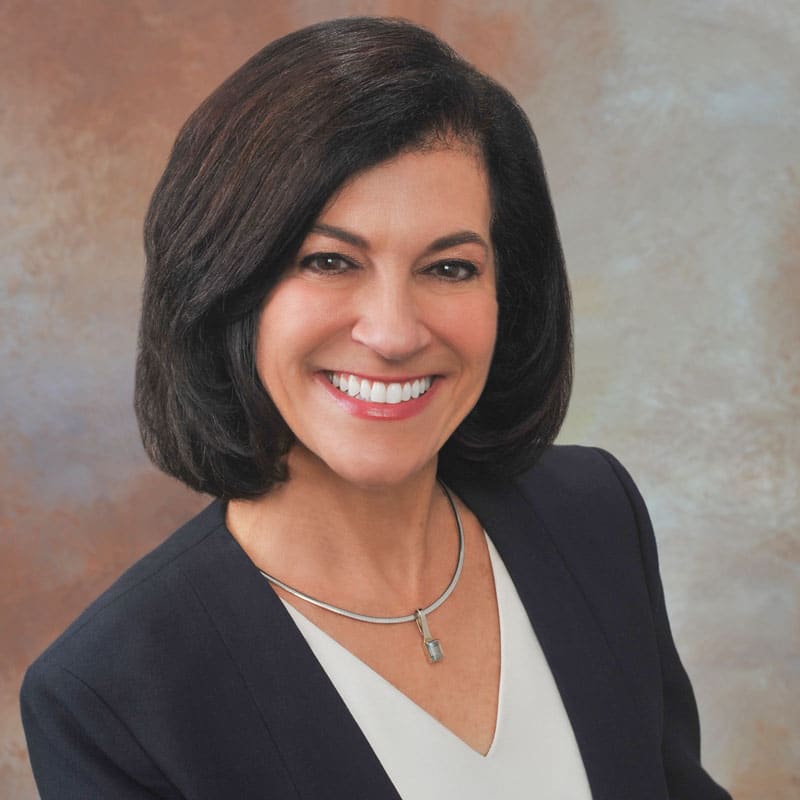 Robin joined the NAVC in April 2019 to develop and lead its first formal public relations program and to serve as its principal spokesperson.

Robin is an award-winning senior communications executive with more than 30 years’ experience leading international public relations and corporate communications for Fortune 500 companies and national non-profits. She also held senior communications positions in the federal government where she has served as a press secretary in the U.S. House of Representatives and U.S. Senate and senior media advisor and spokesperson for the Chairman of the Federal Communications Commission. Her expertise is product launches, corporate repositioning and crisis communications.

Robin has extensive experience building company, brand and executive visibility and reputation management in some of the most competitive business sectors including financial services, hospitality, media and telecommunications. Most recently, she served as vice president of public relations and corporate communications for PenFed Credit Union, the nation’s second largest federal credit union. She also served as vice president of public relations and government affairs for Choice Hotels and, prior to that, led corporate communications and the re-branding strategy for global energy company AES and Gannett, one of the world’s largest media companies and the parent company of USA TODAY.

Robin is an animal lover with bias toward Maine Coon cats. At PenFed, she led the organization’s far-reaching corporate partnership with Canine Companions for Independence (CCI) under which several employees were raising assistance dogs-in-training.

Robin and her husband, Randy, fulfilled their dream to move to Florida in 2019, leaving their life of 30+ years in Washington, DC to enjoy the Sunshine State. Avid lovers of bicycling, swimming and outdoor living, they didn’t want to limit themselves to just 4 months of good weather a year.