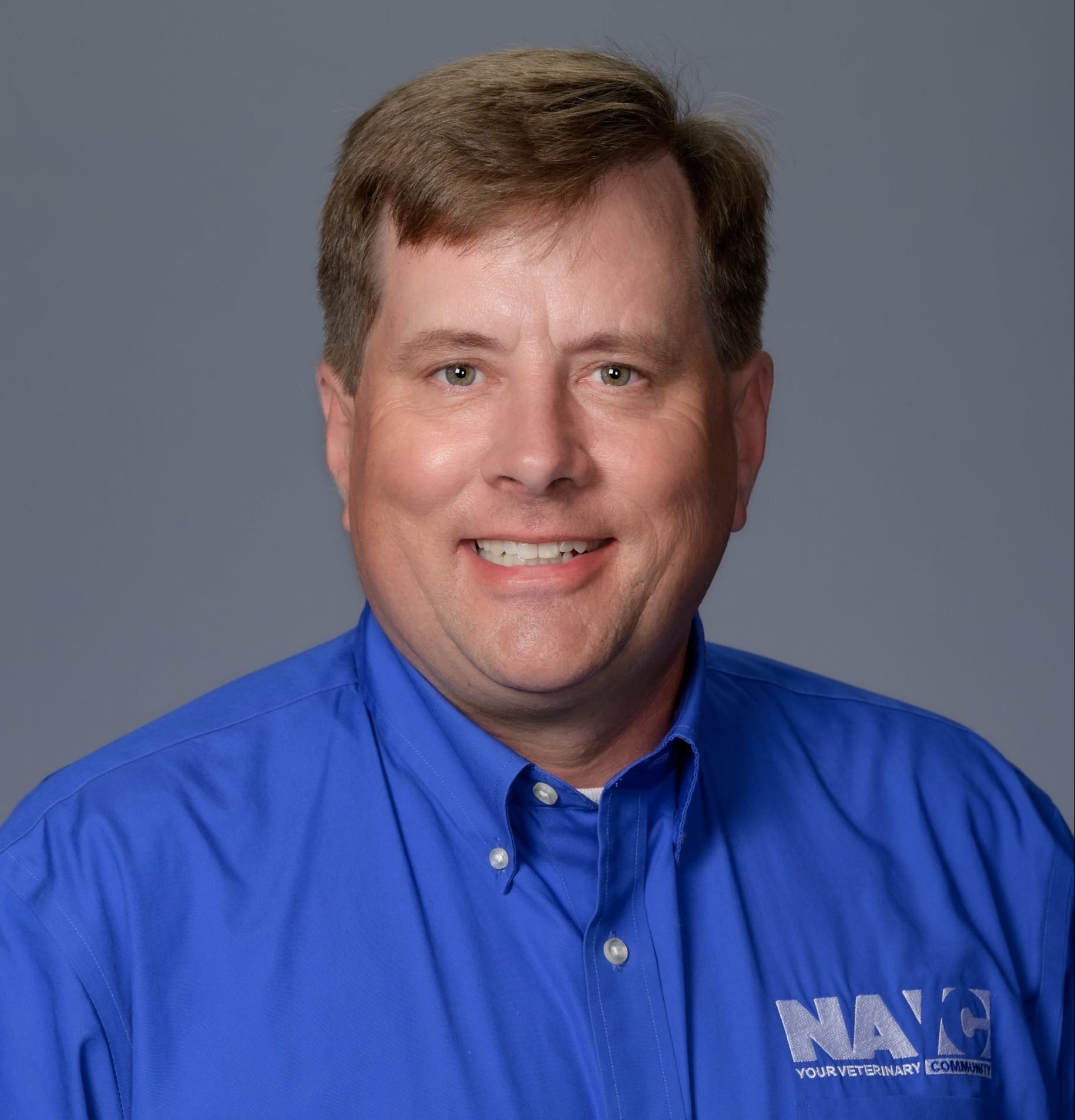 Dr. Jonathan Townsend is an Assistant Clinical Professor of Dairy Production Medicine at the Purdue University College of Veterinary Medicine. He grew up on a small Jersey dairy farm in Maine and after receiving his B.S. from the University of Maine, he attended the College of Veterinary Medicine at Auburn University, graduating in 1995. Following graduation he worked as a private practice veterinarian in New York doing primarily dairy medicine and surgery. In 1998 he began a Dairy Production Medicine residency at the School of Veterinary Medicine at Purdue University. After completing the residency in 2000, he began graduate work in the Department of Animal Sciences at Purdue examining liver function in transition dairy cows which resulted in a PhD in 2007. From 2004 to 2010 he worked as technical services dairy nutritionist in Michigan. In his current role he is actively involved in teaching, clinical service and Extension throughout the state of Indiana. Dr. Townsend lives on a small farm in Lafayette, Indiana with his wife, Wendy (who is also a veterinarian at Purdue) and their two daughters, Emma and Rachel. His hobbies include being a taxi driver for his daughters, New England sports teams, and attempting to develop a herd of Jersey show cows.