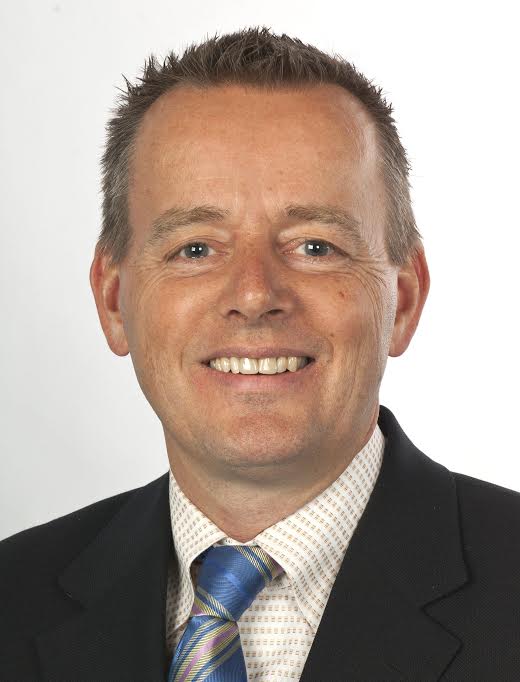 Jolle Kirpensteijn graduated from the Utrecht University Faculty of Veterinary Medicine, Holland in 1988 and finished an internship in small animal medicine and surgery at the University of Georgia in the United States of America in 1989. After his internship, he completed his residency training in small animal surgery and a master’s degree at Kansas State University, USA. The residency was followed by a fellowship in surgical oncology at the Colorado State University Comparative Oncology Unit, USA. In 1993, Jolle returned to Europe to accept a position in surgical oncology and soft tissue surgery at Utrecht University. In February of 2005, he was appointed Professor in Surgery at the University of Copenhagen and in August 2008 Professor in Soft Tissue Surgery at Utrecht University. Jolle is a Diplomate of the American and European College of Veterinary Surgeons. Jolle received the title Founding Fellow in Surgical Oncology (2012) and Minimally Invasive Surgery (Small Animal Soft Tissue) (2017) of the American College of Veterinary Surgeons (ACVS). In September 2013, Jolle accepted the Chief Professional Relation Officer position at Hills Pet Nutrition in the USA. Here, he played an integral role as the interface between the company and the profession at large. In 2018, he was promoted to the Chief Professional Veterinary Officer position in the US, where he leads all professional activities in the United States. Jolle has published over 120 peer-reviewed articles, given more than 250 lectures worldwide and has received the prestigious BSAVA Simon Award in 2007, Hills Voorjaarsdagen Excellence in Healthcare Award in 2009, WSAVA President’s Award and honorary membership to the Netherlands Association of Companion Animal Medicine (NACAM) in 2017. His main clinical and research interests are professional social media and digital innovations, surgical oncology, and endoscopic & reconstructive surgery.