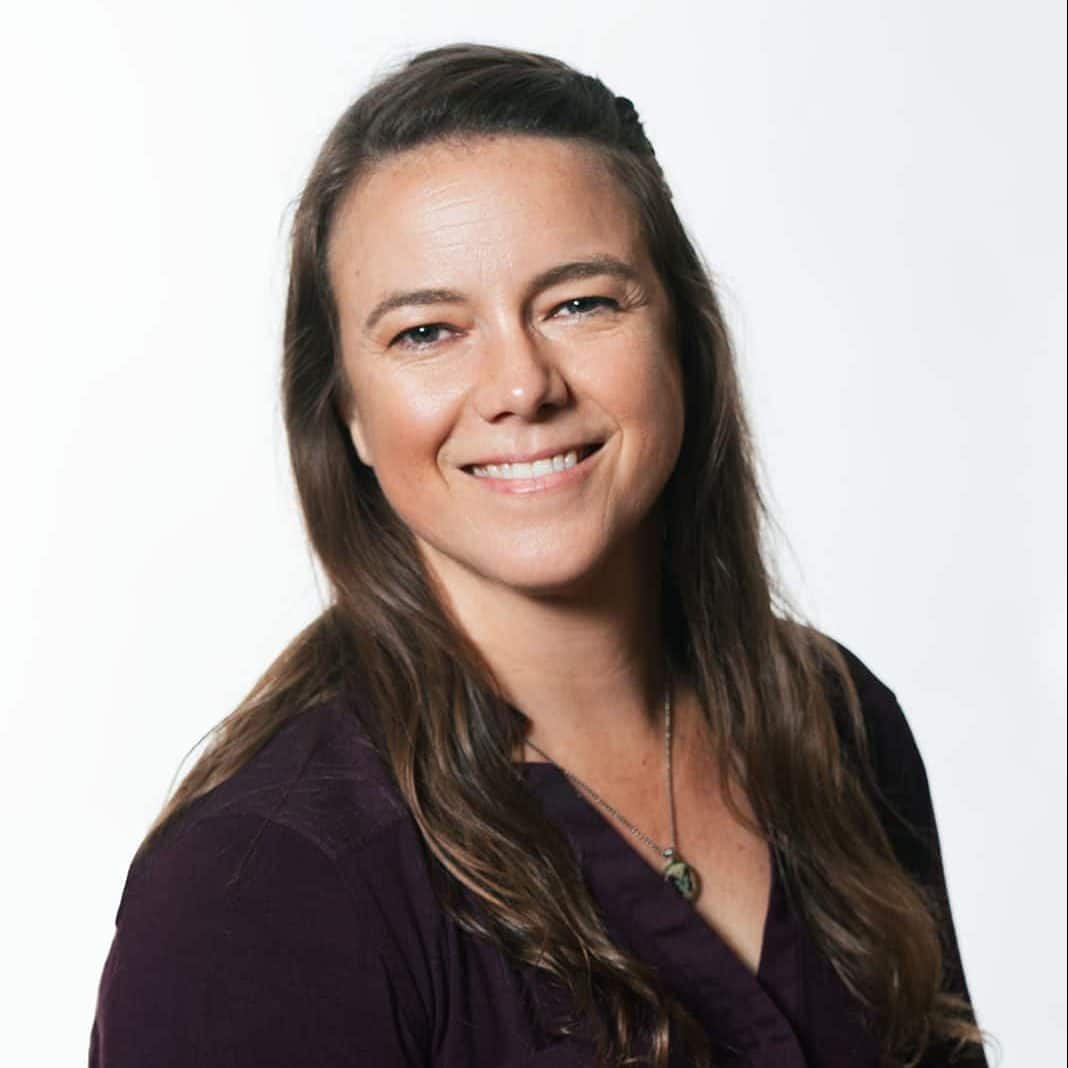 She has practiced clinical medicine in exotic pet, small animal general practice and emergency medicine and continues to serve as an associate veterinarian on a limited basis for Chicago Exotics Animal Hospital in Skokie Illinois and as a relief veterinarian for emergency services. She has served as a veterinary consultant to the Mississippi River Sturgeon Project and Central Arizona Animal rescue.

She has spoken locally, nationally, and internationally at conferences and seminars on herpetological and exotic animal medicine and surgery and has written several publications in the same field. Her interests are varied but include organized veterinary medicine, learning methodology, venomous bites and stings and antivenom development, herpetological medicine and surgery, working canines, soft tissue surgery, and improving job satisfaction for all veterinary health team members.

She joined the Association of Reptile and Amphibian Veterinarians in 2003, served on the board of directors from 2008 to 2014, and was the president of ARAV from 2012 to 2013. She continues to serve as the managing editor of the Journal of Herpetological Medicine and Surgery for ARAV. She is also a member of American Veterinary Medical Association and Association of Exotic Mammal Veterinarians.

As a NAVC spokesperson and veterinary industry expert, she promotes public health and veterinary practices to industry and external audience through media interviews and appearances in international, national, local and trade media including CNN, CNN International, Steve Dale’s Pet World, Pet Life Radio, NBC News Network, the number one cat show in the world Catittude. and local media outlets including Tampa Bay Times and ABC, CBS, NBC and FOX TV affiliates across the country.
She shares her home with a mixed-up brown dog named Hannah, a Leonberger named Kodi, a tank of cichlids, four ball pythons, Phil, Jake, Hickok, and Saffron, and a domestic human and his kiddos Patrick, Lexi, and PJ.